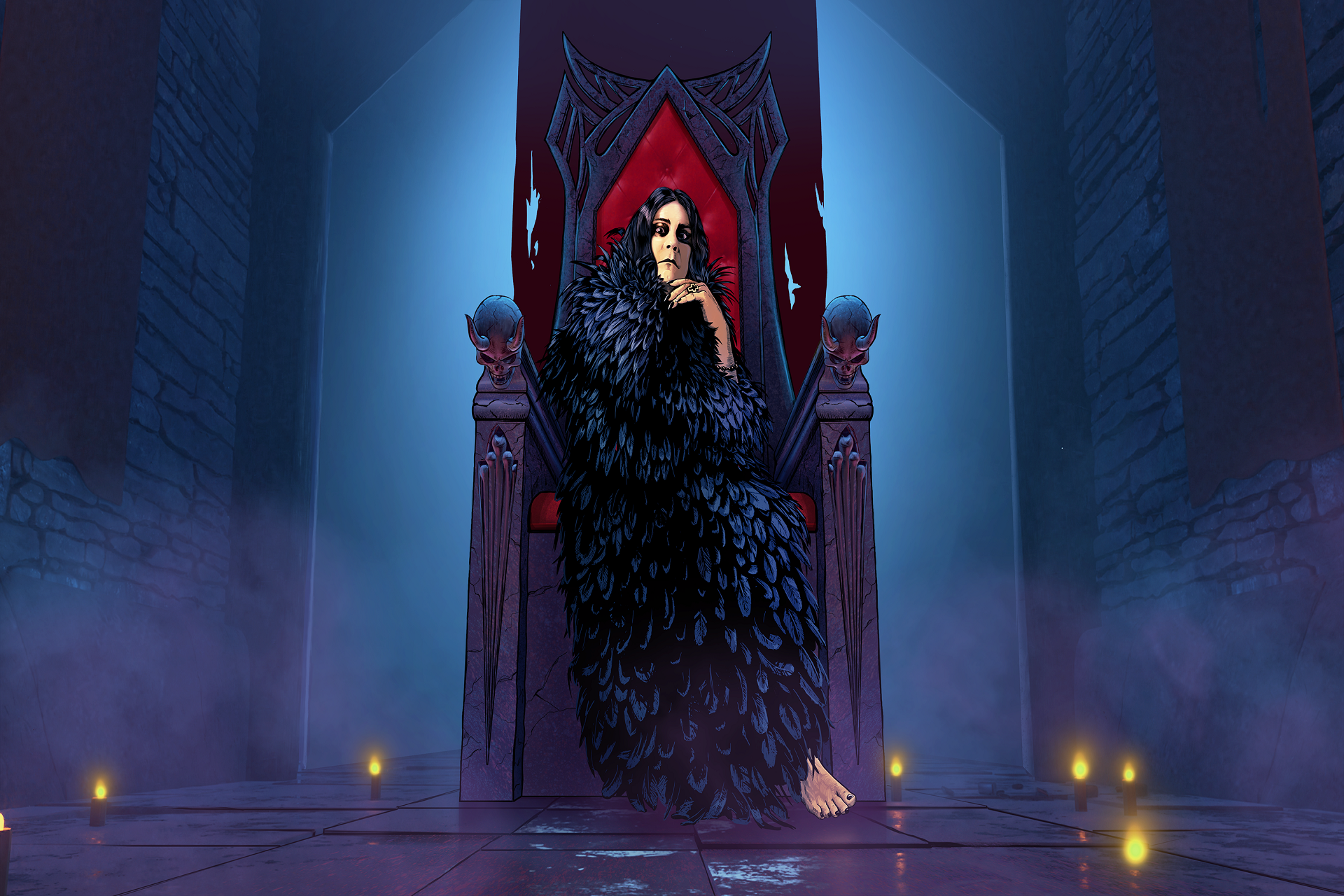 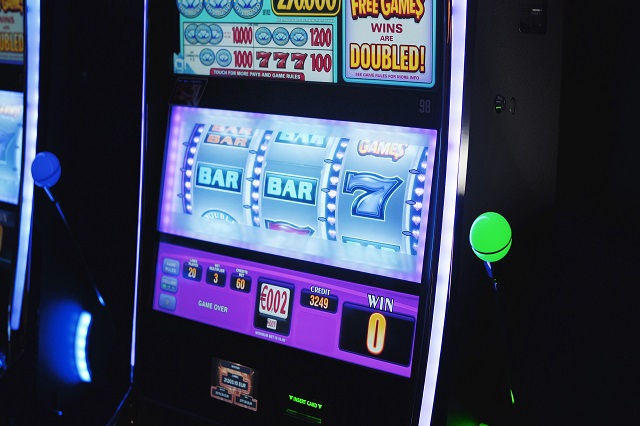 nt Touch. Furthermore, the company runs a progressive jackpot network that has paid out tens of millions of dollars in prizes since its start.

It is a publicly listed corporation on the Stockholm NASDAQ OMX. NetEnt started off by running a few online casinos, which they finally sold in 2005. Their casino module was chosen as one of the top 20 modules in 2006, and they have risen from strength to strength since then, becoming one of the world’s most popular online slot suppliers.

NetEnt is a Malta-licensed company, and its casino module has been independently evaluated for randomness by two third-party companies, one in Canada and the other in Sweden. It has also been a popular addition to the majority of online casinos throughout the world, with some of its most popular games routinely standing towards the top of the favorite list. 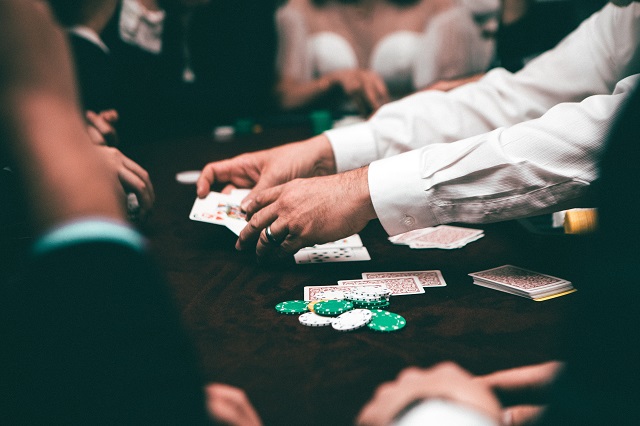 This is a traditional NetEnt game that has been updated with a Megaways layout and a few new features. Fruit Shop was never a big hit for NetEnt; it’s a simple, almost classic-style game that has been improved in this iteration thanks to NetEnt’s acquisition of Red Tiger and its Megaways license. I expect to see a lot more NetEnt classic titles republished in Megaways format over the coming several years. Fruit Shop Megaways has a wild symbol (kind of – more on that later), a limited free spin round, and not much more. The new Megaways format is expected to be the main attraction here. 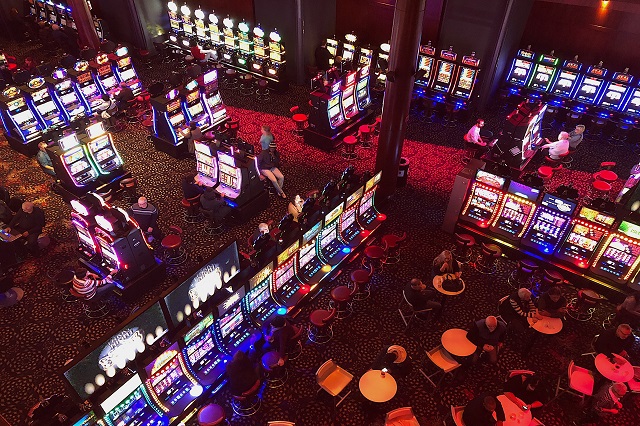 The odd reel and symbol arrangement is the first thing you’ll notice with Rome: The Golden Age. The symbols are arranged in a diamond pattern on the reels: reel 1 has three symbols, reel 2 has four symbols, reel 3 has five symbols, reel 4 has four symbols, and reel 5 has three symbols. It has the same design as NetEnt’s famous Jumanji slot. There are 20 pay lines in Rome: The Golden Age. The way Rome: The Golden Age is designed; players are primarily interested in amassing a large multiplier and then triggering as many free spins as possible. This method results in the game’s greatest payoff, a 100,000x bet multiplier worth $100,000 to $1 million at the maximum wager level. 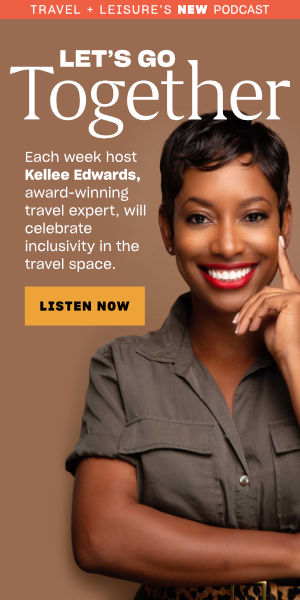